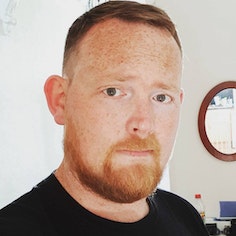 - Coaching and mentoring developers to improve skills, quality of code and approach

- Consultancy around the migration of line-of-business applications running on .NET Framework to .NET Core/5

- Design and development of modular React/Angular applications on Node

Building caches is challenging to get right. This project combines a robust cache-build pipeline that can scale based on demands using AWS Lambda, as well as an ultra-fast cache API that can search billions of rows in < 500ms

Design and implementation of CMS platform that powers Fresh Egg's portfolio of clients.

Contact Matthew to enquire about their availability for a project.